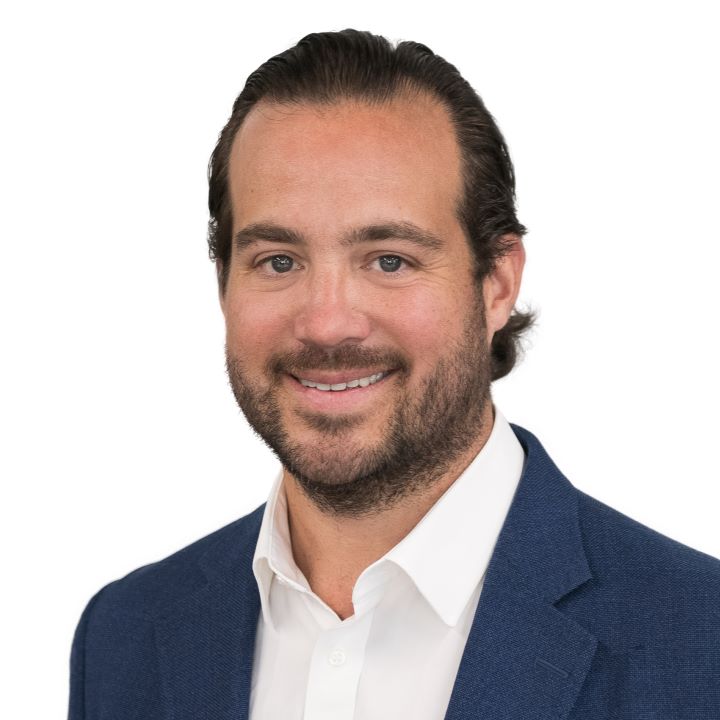 Kris serves as the Director of Acquisitions for Insite, EFS. He brings nearly 20 years of experience in roles in both the real estate and oil & gas sectors. He began his career as a Project and Land Acquisition Manager for Buffington Capital Holdings focusing on residential real estate development managing numerous projects across the Austin growth corridors. Kris then went on to be the fourth generation in his family in the Oil and Gas Exploration industry joining his family’s operating company in East Texas. As a Director of Land & Operations, he focused on acquiring oil leases, lease management, purchasing pipeline right-of-way, as well as, overseeing drilling, completion, and production. He has held numerous roles within both private and publicly held companies.  In 2016 he formed a partnership that raised $5 million dollars for the acquisition of minerals within the DJ Basin.  In 2019 he raised a $50MM fund for the acquisition of Non-op assets in all the major oil and gas basins.  The concurrent theme throughout his experience being asset acquisition.  Kris graduated from Texas Tech University with a Bachelor’s degree in Economics.

In his spare time, Kris enjoys spending time with his wife Stephanie, and his daughter Maggie.  He is an avid outdoorsman spending most of his free time hunting and fishing.